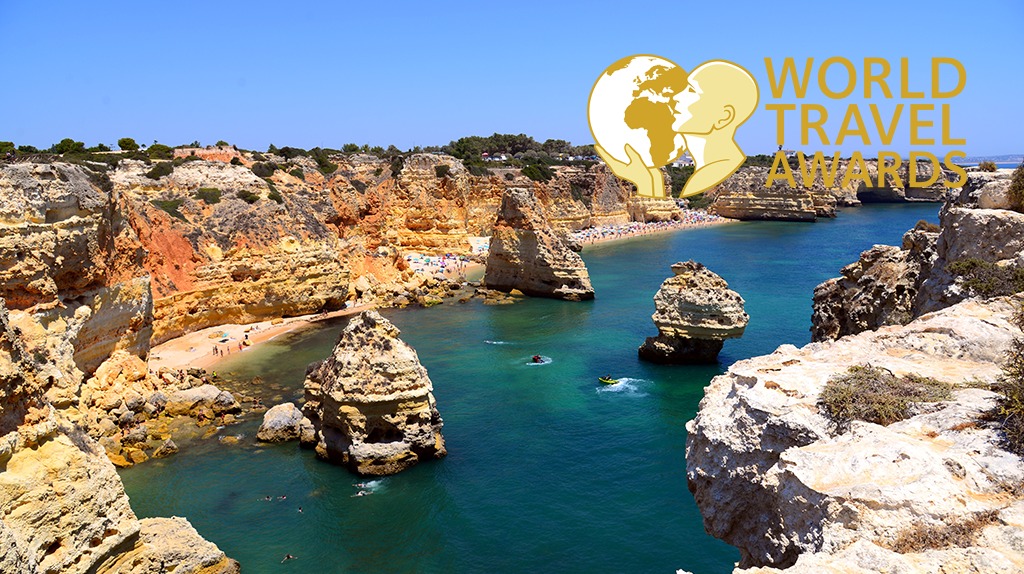 For the first time, the Algarve was elected the “World's Leading Beach Destination”! In recent years the Algarve had won seven awards as Europe's Leading Beach Destination, but in 2020 the region was recognized by the "Oscars” of Tourism as a world leader, ahead of destinations such as Cancun, Maldives, Maui, Riviera Maya, and 14 others nominated in this category. Warmrental tells you everything!

In 2020, Portugal had already won 26 prizes in the European edition of the World Travel Awards, one of which was “Europe's Leading Beach Destination”, attributed to the Algarve, but the Algarve region was once again victorious in the Grand Final of the World Travel Awards. For the first time, it was elected the “World's Leading Beach Destination”. In a year marked by the pandemic, this distinction reinforces Portugal's qualities as a safe tourist destination.

«Receiving this double distinction is, this year, more important than ever, since, once the confidence levels for travel start to increase, tourists will want to choose the destinations that offer the best guarantees," said João Fernandes, president of the Algarve's Tourism Board. "It is an immense pride for the region to receive this award for the first time worldwide, and also an enormous responsibility, which requires us to continue working, constantly, to raise the standards of the tourist offer of our destination", he added.

The awards ceremony, the most popular ever, took place in Moscow on the 27th of November, attributing 13 distinctions to Portugal, including:

Attributed since 1993, the World Travel Awards are considered the “Oscars” of Tourism, assuming a very important role for the travel and tourism industry. In order to reward the "best travel and tourism organizations in the world", the selection of nominees for each category is made by thousands of professionals in the sector and is subject to public voting on a global scale.