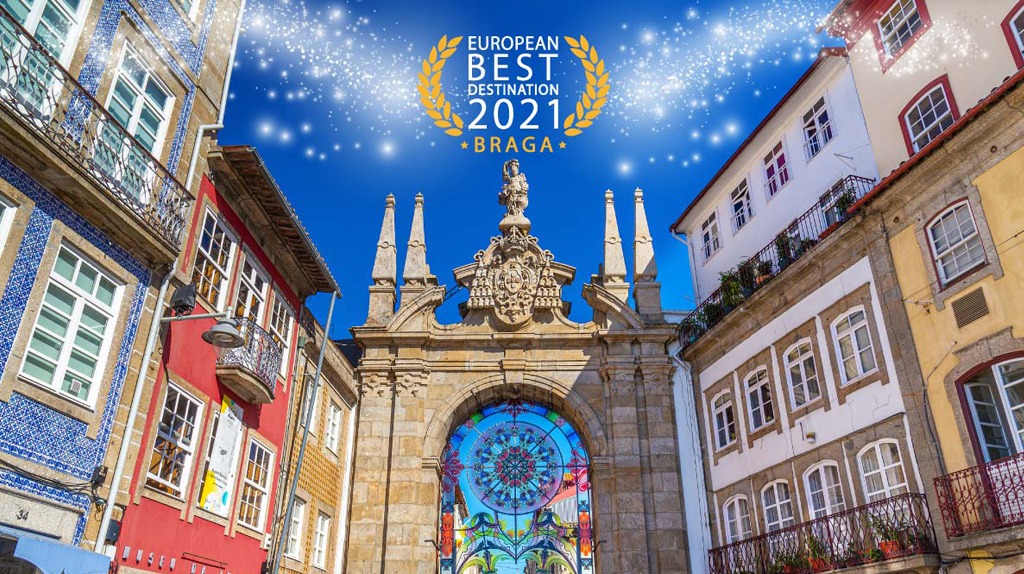 After winning second place in 2019, behind Budapest in Hungary, the city of Braga is in 2021 the European best destination. In a year marked by the pandemic, this distinction tastes even better for all Portuguese people and reaffirms the hope of a recovery in the tourism sector as soon as it is safe to travel.

The city of Braga won 109,902 votes, 30,000 more than Rome, the runner-up. Another interesting curiosity is the fact that 72% of the participants live outside the Portuguese territory, which shows the recognition of the Capital of Minho abroad.

For the Mayor of Braga, Ricardo Rio, “Braga had an overwhelming vote from an international audience, but it owes its victory to an enormous effort to promote many citizens and institutions”. "It is a result that fills us with pride and will certainly have extremely positive impacts on tourism and the local, regional and national economy over the next few years," he added.

The contest was held by European Best Destinations, an organization based in Brussels that since 2010 highlights the most attractive cities to visit in the European Union in what is considered the largest e-tourism event in Europe.