Arroios: The Coolest Neighborhood In The World 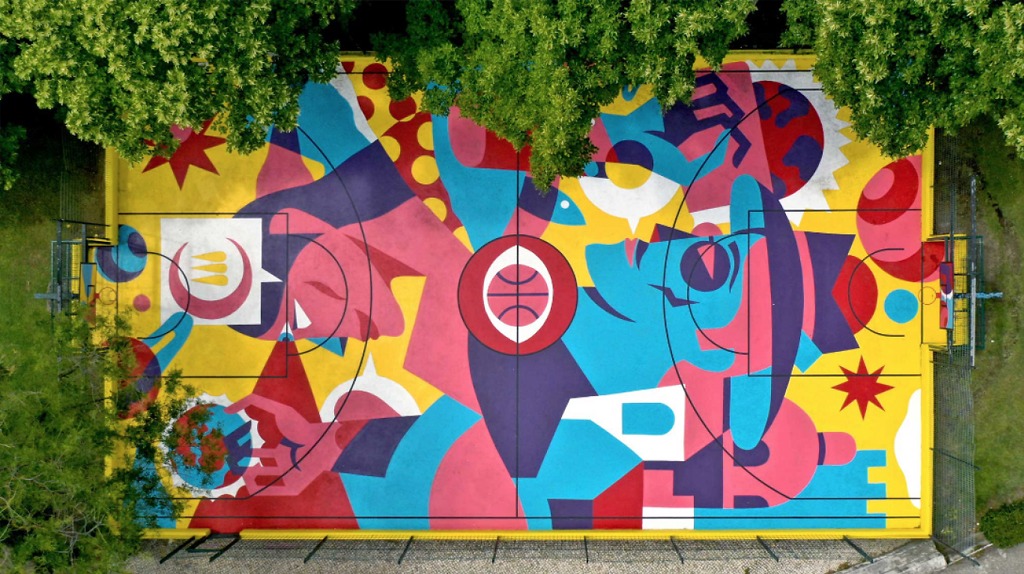 Arroios is the coolest neighborhood in the world. Who said it was the editors of Time Out magazine. Arroios competed with 49 other neighborhoods around the globe and conquered the first place. Lisbon is, once again, put on the tourist route! Curious? Warmrental tells you all about it!

The initial list was created after a survey of thousands of city dwellers around the world. From there, local experts (editors and contributors to the magazine) elected the most popular neighborhood in their city at the moment. Time Out Lisbon chose Arroios to compete with the remaining 49 neighborhoods that offer good conditions not only for residents but also for travelers. The first place in the table of the 50 coolest neighborhoods in the world was occupied by Arroios, in Lisbon.

According to Time Out International, “In Lisbon’s multicultural parish of Arroios, the new coexists with the classic and diversity is everywhere.” What stands out is the great cultural diversity, the open-air galleries, the intervention at the Campo Mártires da Pátria basketball court, the gastronomy of the four corners of the world, and the historical treasures, such as the São Lázaro Municipal Library.

Are you curious about the top 10? Below is a list of the 10 coolest neighborhoods in the world, according to Time Out magazine's international readers:

Looking for a vacation rental in Arroios? Discover here!