Lisbon Elected The Second Best City In The World 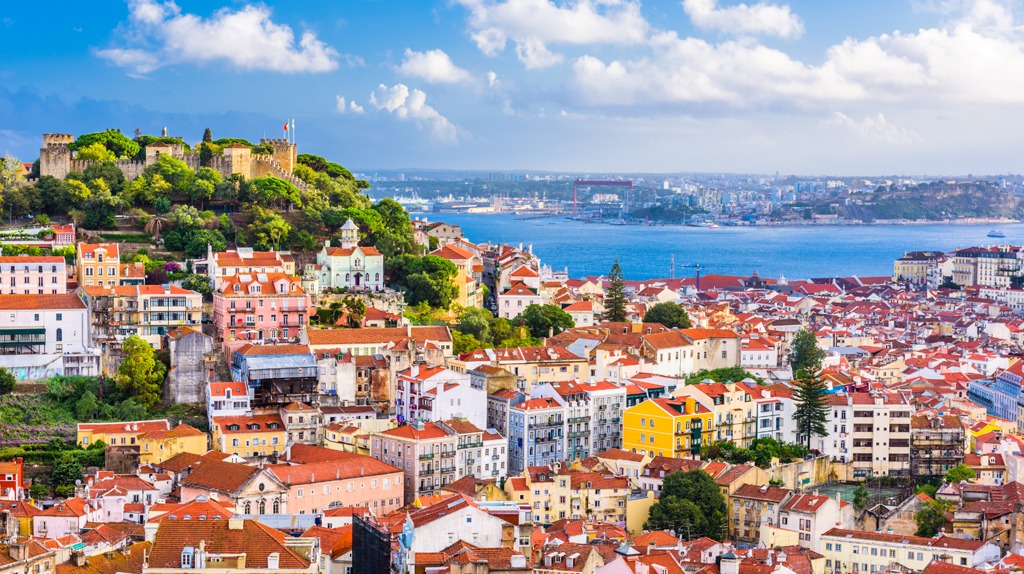 Lisbon was voted the second-best city in the world for “five-star tourism”. Hotels, restaurants, nightlife, and experiences were the indicators evaluated by travelers in this international ranking in order to determine the tourist destinations with the best rating. Athens, in Greece, took first place and Florence, in Italy, conquered third place. WarmRental tells you everything.

The Portuguese capital ranked second in the list of destinations with the best rating and was presented as having 15.8% of its tourist offer with the maximum score from travelers (i.e. the best rated on platforms such as TripAdvisor). The ranking took into account reviews of hotels, restaurants, nightlife, and “things to do”, highlighting tourist attractions such as São Jorge Castle and the Azulejo National Museum, rated by tourists with “five stars”. Lisbon has conquered a better rating than cities like Florence, Edinburgh, Honolulu, and Amsterdam. Athens, in Greece, took the podium.

This international ranking was carried out by Money.co.uk, a UK-based financial comparison site, taking into account the “five-star” offer score in each city.

Are you thinking of visiting Lisbon soon and looking for a vacation rental? Discover our selection of apartments in Lisbon here.