"The Wine Show" In Portugal 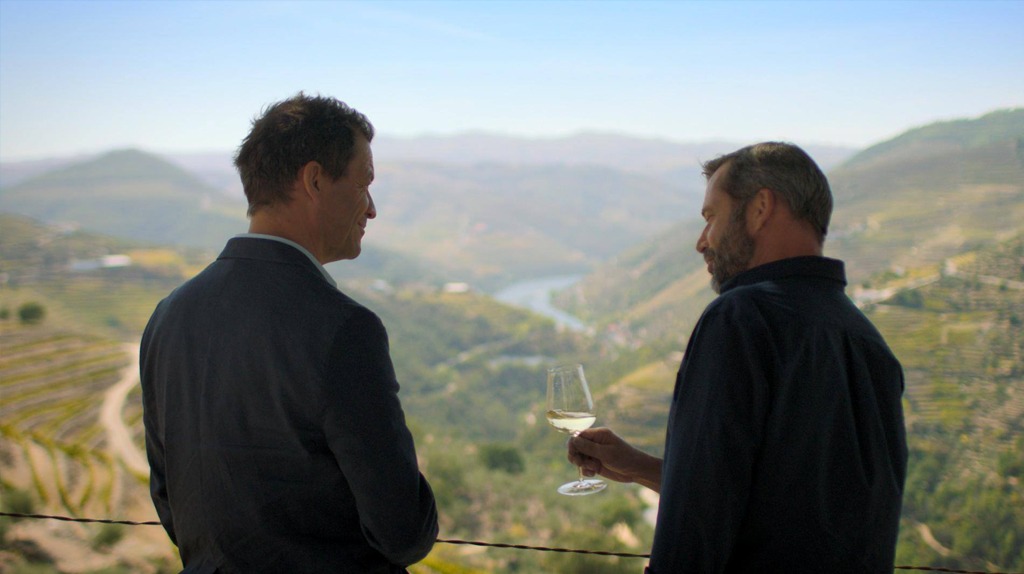 Did you know that Portugal was the backdrop for the filming of what is considered to be the “most famous” wine tv show? Warmrental tells you everything you need to know! After France and Italy, "The Wine Show" chose Portugal as the destination to film its third season. The show is about to premier in the UK and will then reach many other countries.

"The Portuguese wine reflects the personality of the Portuguese," says producer Joe Fattorini. Fattorini and Amelia Singer are wine experts and the "The Wine Show" presenters, who, in the summer of 2019, toured Portugal from North to South to discover the Portuguese wine and the stories of the regions that produce it. In each episode, both present challenges to guest actors, such as Dominic West and James Purefoy.

“(…) I want people who see the program to think 'I would love to go to Alentejo; Setúbal looks interesting; after all, green wine is delicious, clear and citrusy. ’If they see you go and try it, they’ll want to do it too,” says Fattorini.

The third season of "The Wine Show" has a UK release date in late October and promises to reach many other countries as well.

In a year in which tourism has been greatly affected, this tv show comes to exalt the excellence of Portuguese wines and reaffirm Portugal as a dream destination for wine tourism.