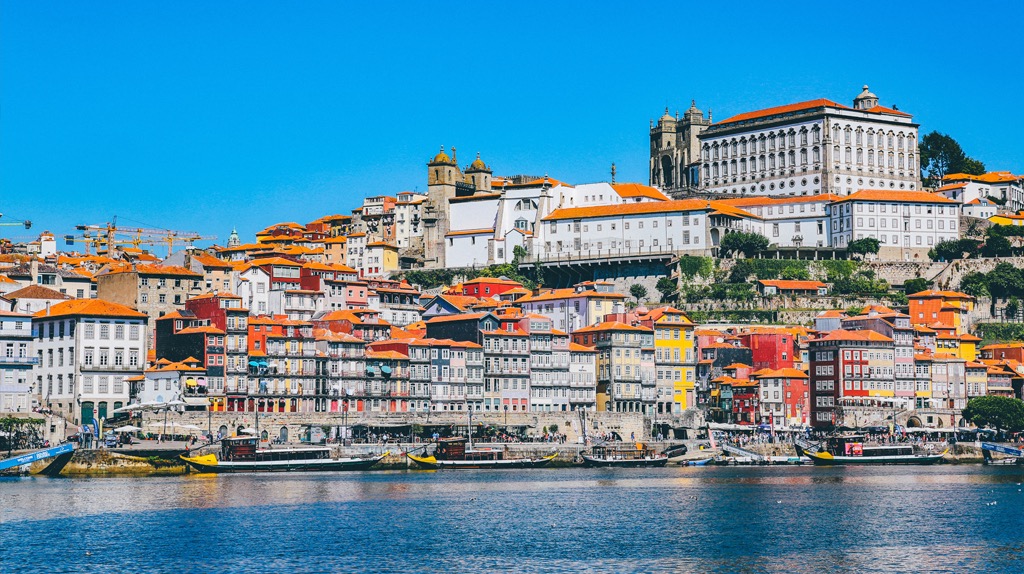 The Porto and Northern Portugal destination is among those nominated for "Europe's Leading Heritage Destination" by the World Travel Awards, considered the Tourism Oscars. But there are more than 130 nominations for Portugal which, in 2019, won the “Europe's Leading Destination” award. The winners of this edition will be announced on November 27, 2020. Meanwhile, Warmrental tells you everything…

Considered the Tourism Oscars, the World Travel Awards (WTA) were founded in 1993 by Graham Cooke and aim to reward the "finest travel and tourism organizations in the world". For this reason, it is the most important event of the year for the travel and tourism industry. The selection of nominees for each category was done by thousands of professionals in the area, which also takes into account the worldwide public vote.

One of the most recent and important categories is the “Europe's Leading Heritage Destination”, for which the Porto and Northern Portugal destination is nominated this year. “It is a nomination that makes us happy, an acknowledgment of the region's potential, and winning would be a deserved prize that would help to rebuild the region at the time of the resumption of tourism, which we hope will be soon”, says Luís Pedro Martins, president Regional Tourism Board of Porto and Northern Portugal.

In this category, Portugal competes with cities such as Edinburgh and Saint Petersburg (winners of the last editions), as well as Barcelona, ​​Florence, London, Moscow, Paris, Rome, Venice and Vienna.

There are many reasons to celebrate Portugal!