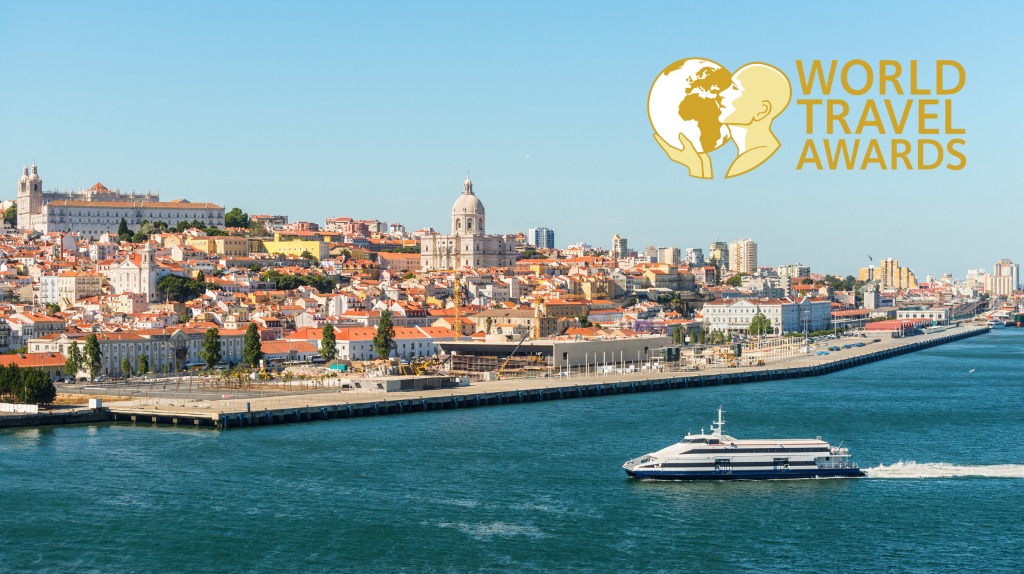 At the beginning of October, Portugal won 30 awards in the European edition of what is considered to be the Oscars of Tourism, including Europe's Leading Destination. A month later, the country brings home another 12 “Oscars” at the world edition of the World Travel Awards. The gala that elected the best in the world in the tourism sector was held in Muscat, the capital of Oman.